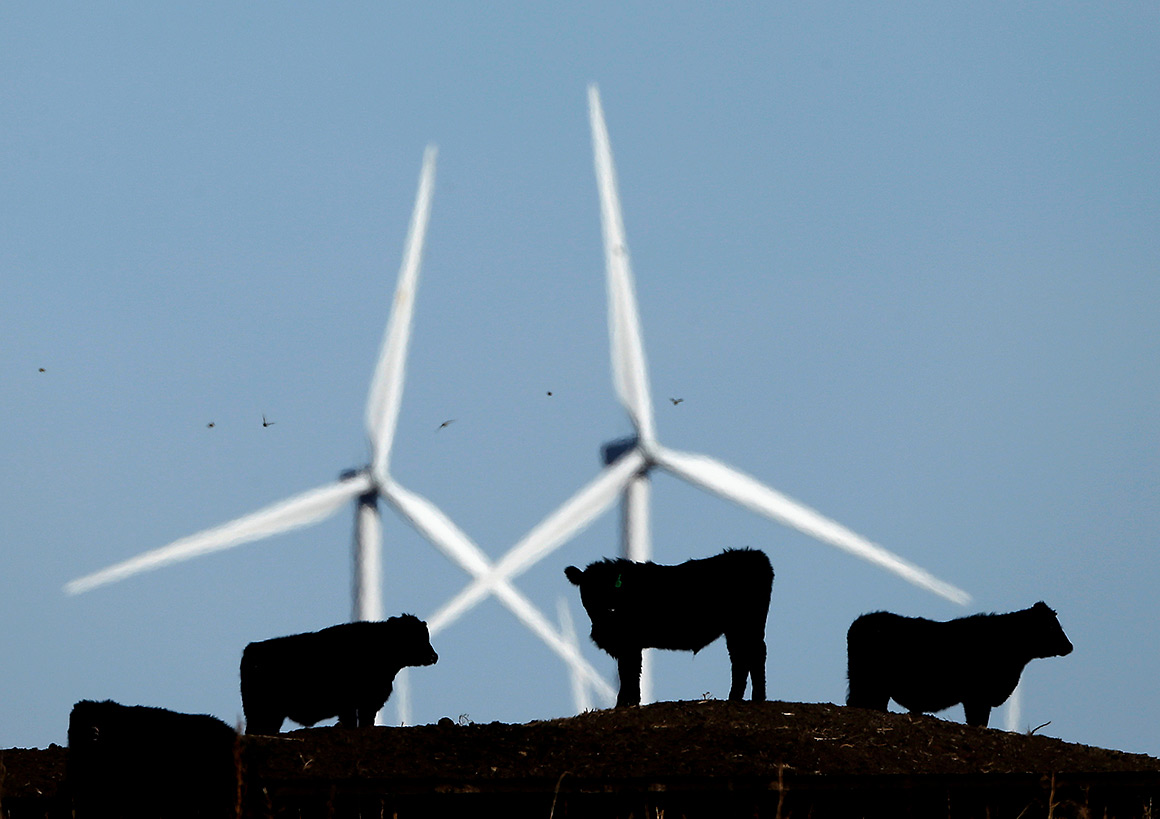 Farmers have offered climate credits in the budding carbon market 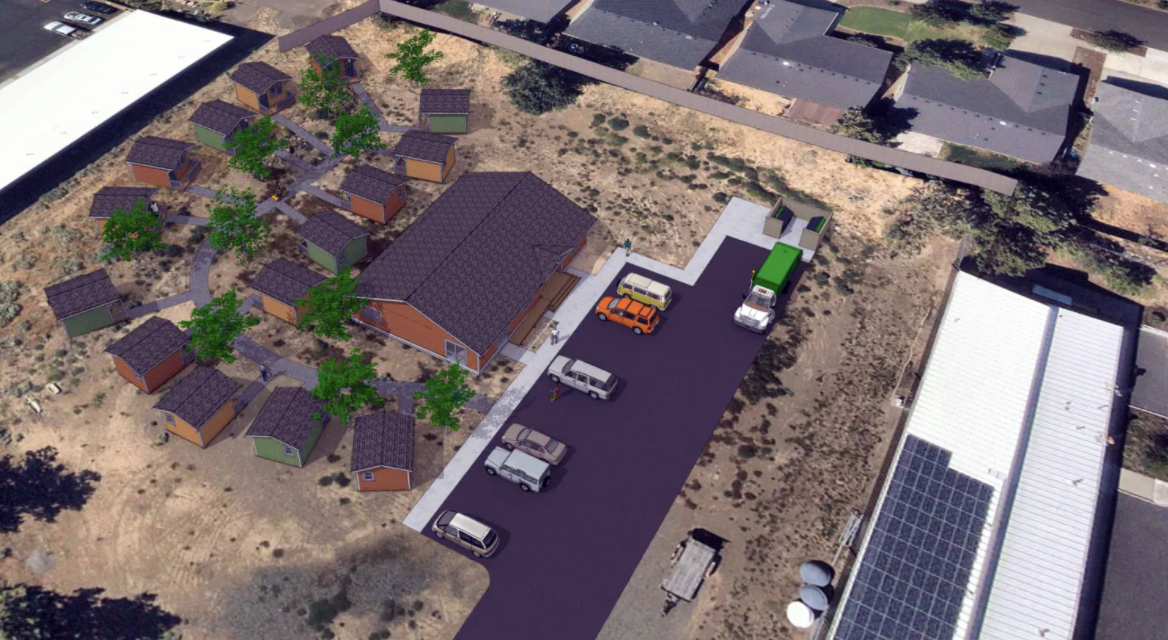 The D-8 foreign ministers held this informal gathering in New York on Tuesday on the sidelines of the 76th session of the United Nations General Assembly.

At the meeting, chaired by the Minister of Foreign Affairs of Bangladesh, participants expressed their views on the activities of the organization, which includes Iran, Bangladesh, Egypt, Indonesia, Malaysia , Nigeria, Pakistan and Turkey.

In his comments during the session, Iranian Deputy Foreign Minister for International Affairs Reza Najafi underscored the importance Iran attaches to the D-8 as a Muslim and developing country.

Pledging the support of the new Iranian administration to the D-8, Najafi stressed the need for reform in order to make the organization more dynamic.

He also called for more active participation of D-8 member states in various areas related to trade, industries, communication, agriculture and food security as overarching goals of economic organization. given the outbreak of the coronavirus pandemic.

Najafi also expressed Iran’s willingness to share its experiences with D-8 members in the face of illegal and unfair sanctions.

According to the D-8 secretariat, the organization’s foreign ministers are expected to hold a meeting on information and communication technologies in Istanbul on October 7.

In addition, senior officials and officials from foreign ministries of D-8 member states will meet in Islamabad on October 20-22 for a meeting on tourism. 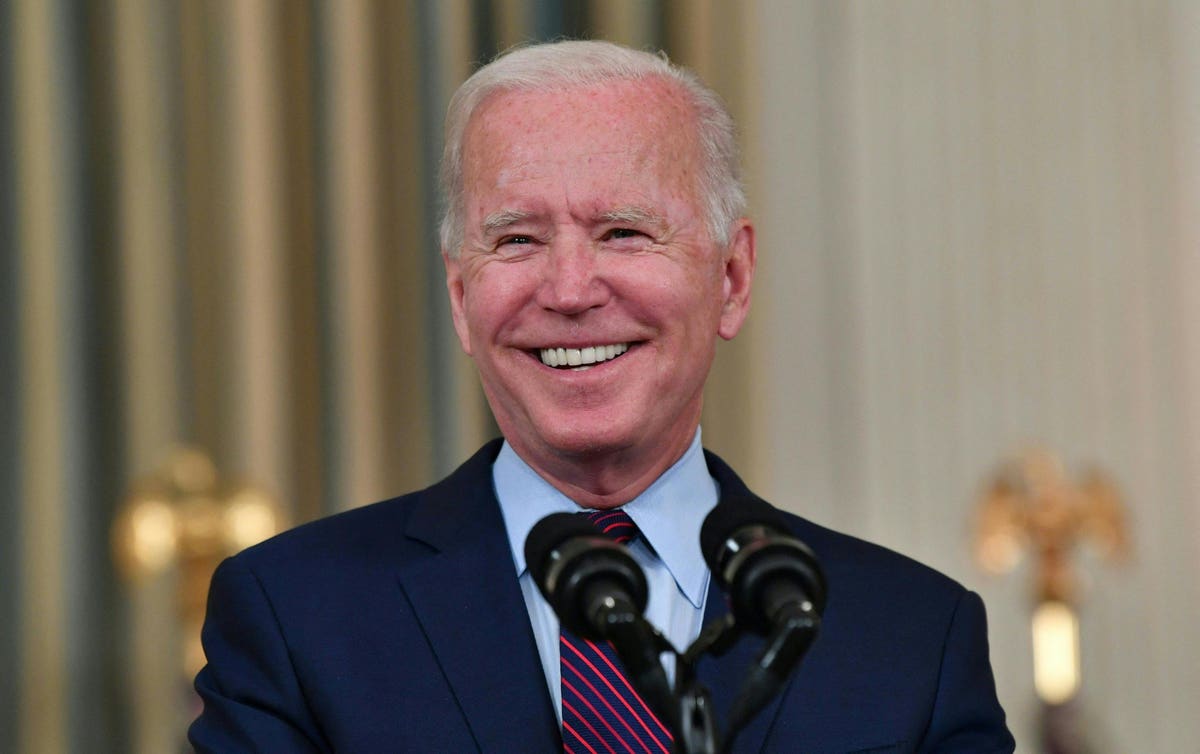