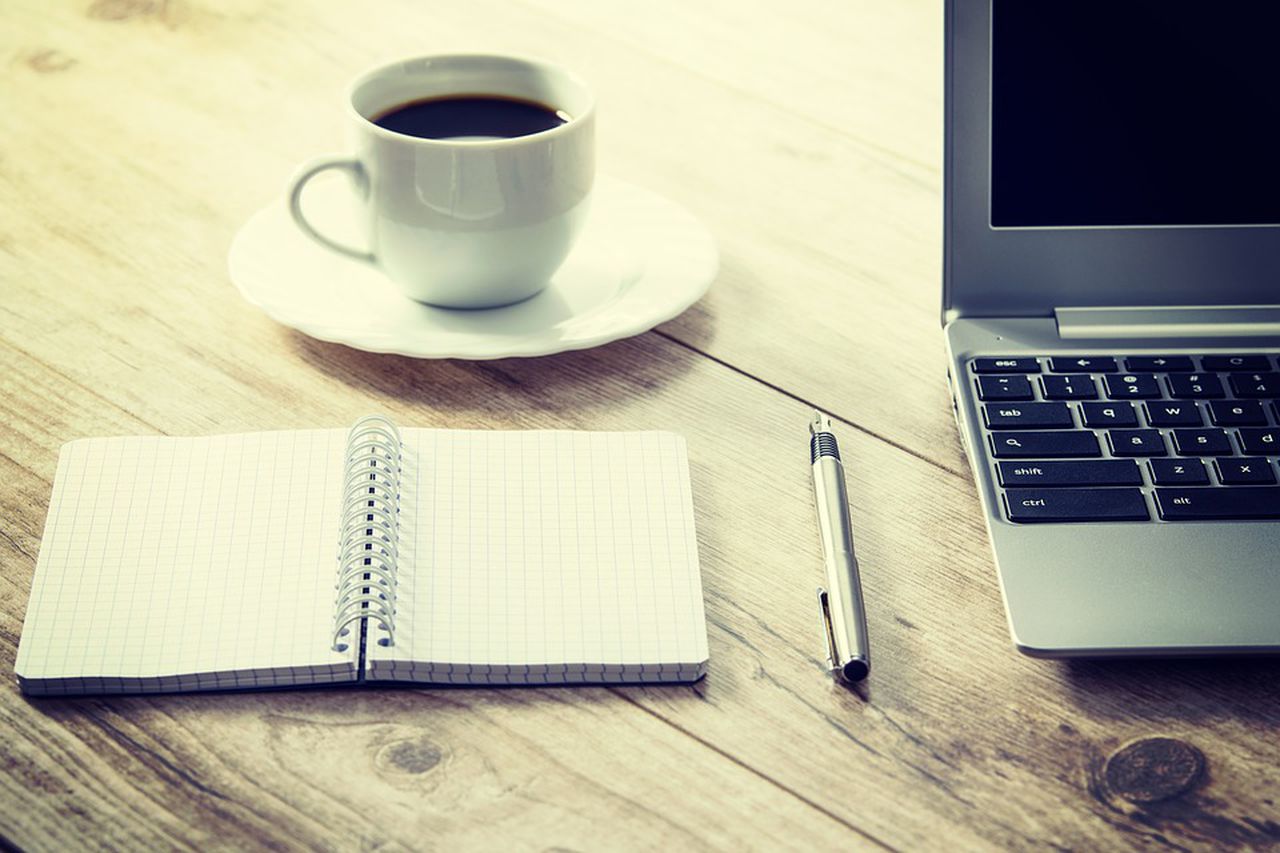 The deal, funded in part by Bangor Savings Bank and finalized on December 3, 2021, will see Geaghan Brothers build a facility much larger than its current brewing site in Brewer, which will close in March next to its Brewer brewhouse.

“Having all of our operations in one place will make everything much, much more efficient,” said Andrew Geaghan, co-owner of the brewery and restaurant with his uncles, Peter and Pat Geaghan. “We are really sad to leave Brewer because they have been so accommodating and welcoming. But it’s a huge milestone for us, and we’re incredibly excited about it. “

In addition to the production facility, the expansion will also see Geaghan’s build a large patio for the restaurant and bar to allow for significantly expanded outdoor seating during the warmer months.

Andrew Geaghan said all brewing production will move to Bangor by mid-March and the company hopes the new patio will be ready this summer.

The Geaghan family had actually discussed the expansion into the restaurant’s neighboring land even before the company moved beer production to Brewer in 2015. But at the time, Andrew Geaghan knew they weren’t. willing to take such a big financial risk, then the project sat on the back burner for another five years.

“We hadn’t yet proven ourselves at the time,” said Andrew Geaghan. “It would have been too great a risk that could have jeopardized everything. We had to learn a lot more to be ready. This project never died for us, however. It has just been put on hold.

By early 2020, however, the Geaghans were finally ready to return to the plan after a few years of explosive growth in beer sales, and began talking to Bangor Savings Bank about taking out a loan to finance the construction of the new facility. . In February of the same year, the Geaghan brothers received approval from the Bangor City Council to purchase the land.

At this point, the project was a few weeks away from being finalized.

“So, boom, it’s a global pandemic, and we’ve had to close our doors,” said Andrew Geaghan. “In some ways it was a blessing because we had the money set aside for the project, and it got us through the pandemic. But all of our plans have slipped our fingers.

After more than a year of pandemic uncertainty, in the fall of 2021, the family was ready to try again. As one of Maine’s largest craft breweries, it was jam-packed at its Brewer factory, so expansion became increasingly necessary – despite all the ups and downs of the pandemic.

“We’ve been recreating our business model month after month for almost two years now. We believe we can continue to operate in a healthy manner in the future, ”said Andrew Geaghan. “And we really had overwhelming support from our community. This is what gave us the strength to move forward.

Geaghan’s, which started as John Geaghan’s Roundhouse Restaurant in 1974, was an institution in Bangor long before it started brewing beer in 2011. Andrew Geaghan is keenly aware of his company’s legacy in the community and thinks that this expansion will further consolidate it.

“We feel like we have changed a lot over the years, without really changing. I think Bangor did it too, ”he said. “We’ve kept our identity, while modernizing, expanding and developing in really cool ways. We’re just trying to follow Bangor, really, and invest in the community that has given us so much over the years.

More articles from the BDN