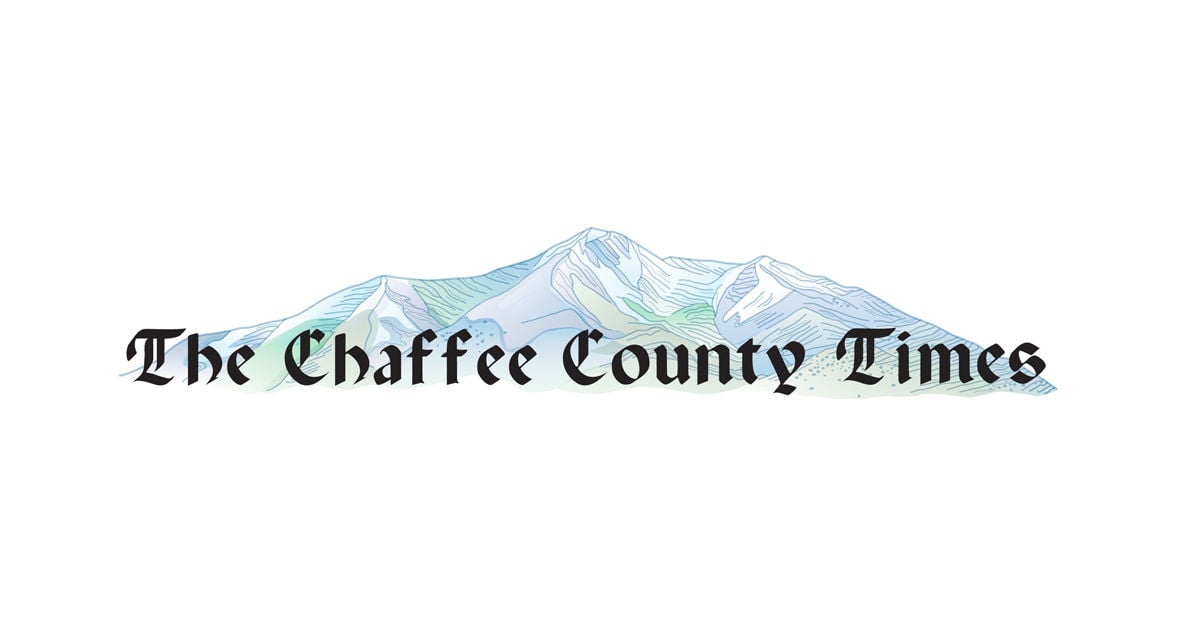 Four people who have left an indelible mark on Highland County and beyond – Ed Bousman, Benton Raymond “BR” Duckworth, Harriet Amelia (Hack) Fenner and Wenona Marlin – have been selected as 2021 Hall of Fame inductees County of Highland, and the public is invited to attend the 2 p.m. Induction Ceremony on Sunday, August 22 at Hillsboro Presbyterian Church, 201 E. Main St.

The same four were scheduled to be inducted into the Hall of Fame a year ago, but the event was canceled due to the COVID-19 pandemic.

Hosted by the Highland County Historical Society, the Hall of Fame was established to recognize, honor and celebrate the men and women who lived or were born in Highland County, and who have made invaluable contributions to Highland County and / or to the world beyond.

Here is a brief biography of each of the inductees provided by the historical society:

Bousman (from 1918 to 2011) – A radio and television evangelist for 49 years and a minister for over 68 years, Bousman has touched countless people around the world. He received a BA from Cincinnati Bible College and Seminary and an MA in Communication from Xavier University. He was a pastor at the Church of Christ in Lynchburg and Allensburg.

In 1962, he began his ministry on the radio “God is only a prayer”. The program has aired on 700 WLW and many other stations every Sunday for nearly 50 years. In 1984, he launched the “Preaching Christ TV” program, which was broadcast primarily by satellite in North America and parts of Alaska and South America. In September 1997, he launched “Bible Voice Europe” on short wave radio. It reached all the countries of Europe, including Russia. In November 1997, he launched “Shortwave Radio Africa”, reaching over 140 million English speakers in three former British colonies: Nigeria, Ghana and Cameroon. In June 1999, he traveled to Asia on Super-Power Radio Sri Lanka, reaching India, Pakistan, Bangladesh, Afghanistan, Nepal and Sri Lanka. In 2003, “Preaching Christ TV Ministry” expanded through “Bible Voice Russia” to Western Russia, Estonia, Latvia, Lithuania, Poland, Ukraine, Czech Republic and Bulgaria.

Bousman was also a large part of Family Camp, which draws thousands of visitors to Hillsboro each summer.

Duckworth (1890 to 1996) – “BR”, as he was called, was a public school educator for 44 years, 40 of which were in the Greenfield Exempted Village school district. While still in high school, he taught at a one-class school, riding 10 miles from his Washington County assignment. After graduating from high school, he obtained a Bachelor of Science in Education from Ohio Northern University.

After WWI service in the United States Army and as a teacher and principal of several schools, he came to Greenfield in 1916 as a chemistry teacher. While at Greenfield, he earned a master’s degree from Ohio State University. In 1924 he became Director of Greenfield, and in 1939 he became Superintendent, a position he held until his retirement in 1956. Upon retirement, he received the honor of Superintendent Emeritus.

After his retirement, he became intensively involved in the management of the woods of his wife’s family farm. A practitioner of modern scientific agriculture and forest management, Duckworth was active with the North American Fruit Explorers. He experimented with several fruits, including apples, paw paws, peaches and persimmons. He has written several articles for NAFE’s North American Pomona magazine. In recognition of his forestry work, Duckworth received the Ohio Forestry Association Conservation Award, along with many other awards for his achievements in forest management.

Fenner (1936 to 2019) – She was the first, and to date the only, elected Highland County Commissioner. She was appointed to this post by the Democratic County Executive Committee to replace her late husband, Wayne Fenner, who died in August 1971. Harriet stood for election for a full term in 1972, then was re-elected for two additional terms. four years. terms in 1976 and 1980.

During his 14 years as County Commissioner, the county acquired the old Kroger Building on Muntz Street in Hillsboro to serve as the permanent residence of the Highland County Senior Citizens Center. She worked on the construction of the Highland County Administrative Building on Governor Foraker Place, the renovation of the Highland County Courthouse in 1976 and 1978, the implementation of the County Freeway Numbering System, and the establishment of the first county-wide squad system. Fenner has been active in various activities of state and national county commissioner. She was elected the first female president of the Ohio County Commissioners Association and has been an active member throughout her tenure as commissioner. In 1981, she was chosen to represent Ohio as a member of a group of county commissioners who met with President Ronald Reagan.

Fenner was employed by Ohio Bell, first as a switchboard operator in 1956. She continued with Ohio Bell, which later became part of AT&T, until her retirement in 1990. She was promoted to Marketing as a as director. Her promotion to a position at Columbus led her to make the decision not to re-run as Commissioner in 1984. Prior to her retirement from AT&T, she led two data management teams. During his years as County Commissioner and after his retirement, Fenner supported the Highland County Senior Citizen Center as well as the Highland County Humane Society.

Marlin (1871 to 1945) – Daughter of Vance and Mary Ellen Porter Marlin, she graduated in 1888 from Greenfield High School. In 1892, she was living in Cincinnati and working as a stenographer for Procter and Gamble. In 1905, she was living in New York City, where she was a journalist, lecturer, author, and leader of the suffrage movement.

Trained at New York University, she was employed by the Harper & Row Brothers Publishing Company, traveled throughout Europe and South America, wrote two books, “Will o ‘the Wisp and Other Stories” and “New York and Paris Sketches”. In 1912, she showed up at a New York polling station and refused to leave, saying she wanted to observe the process. She has been a speaker at numerous suffrage meetings. She wrote numerous letters to the opinion section of the New York Times. One of these letters in 1915 stated: “The fact that many men today regard voting with such disrespect is partly because they never did anything to deserve it.

In 1917, she joined the New York Chapter of Union Congress to travel to Washington, DC to picket the White House as a silent sentry, women who picket the White House for protest against President Woodrow Wilson’s lack of support for women’s suffrage. They picketed six days a week from January 10, 1917 until June 4, 1919, when the Nineteenth Amendment to the United States Constitution was passed. After the amendment was passed, Marlin continued to be active in the National Women’s Party. She died on September 8, 1945 in New York City and is buried in Greenfield Cemetery.

Information for this story was provided by the Highland County Historical Society. Previous How much money should you keep at home?
Next Mexican President releases video of brother taking money as political libel 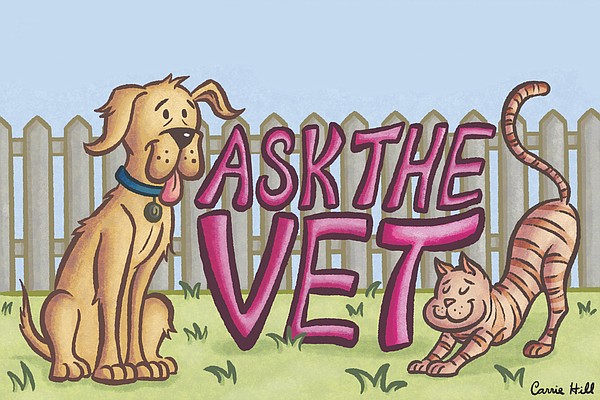