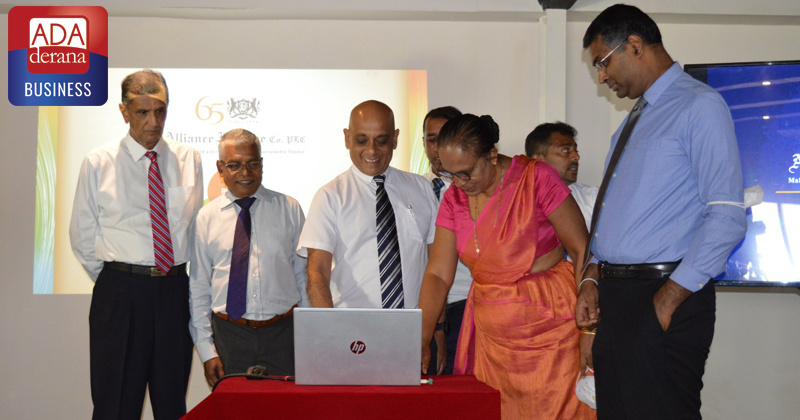 Few adults would do without auto, home, life or health insurance. But the type of insurance that protects against the risk of running out of money in old age is still largely underutilized. This is called a deferred income annuity or a longevity annuity.

Economists are looking for ways to increase its use, as Congress considers legislation that would pave the way.

Most people planning for retirement should seriously consider an income annuity, and a Brookings Institution study confirms it. Since the study was published in 2019, economists and retirement experts at Brookings have continued to advocate for annuities that would bring income to retirees, especially those age 80 and older.

Congress also moved to pass legislation that would remove impediments to certain income annuities, particularly required minimum distributions that have limited the benefits of life annuities.

Annuities 101: How They Work

The concept of income annuities is simple. The buyer deposits a lump sum or series of payments with an insurer. In return, the insurer guarantees to pay a stream of income in the future. This is why it is called a deferred income annuity.

You can choose when your payments will start. Most people choose lifetime payments starting at age 80 or older. Guaranteed lifetime income is a cost-effective way to insure against the risk of running out of money at very old age.

The main disadvantage is that the annuity has no liquidity. You transferred your money to an insurance company in exchange for a guarantee of future income. People who cannot afford to tie up some of their money should not purchase a deferred income annuity.

Since traditional company pensions have largely disappeared, there should be strong demand for income annuities, write Martin Neil Baily of Brookings and Benjamin Harris of the Kellogg School of Management in their new study. But there isn’t, for several reasons.

Why do deferred income annuities work so well? Deferred income is a key part of the equation. The insurer invests your money to grow until you start to receive income. For example, if you buy an annuity at age 55 and don’t start paying your income until age 85, you reap the benefit of 30 years of compound growth without current taxes.

The longer you delay taking payments and the older you are when you start taking them, the larger the monthly payment.

Second, buyers who don’t live to old age subsidize those who do. This is how all insurance works, whether it is home, car or longevity insurance.

How they fit into a retirement plan

A deferred income annuity offers unique flexibility in retirement planning. Suppose you plan to retire at age 65. You can use some of your money to buy a deferred income annuity that will provide you with income for life starting at age 85, for example. Then, with your retirement money balance, you simply create an income plan that takes you from age 65 to 85 instead of having to make your money last forever.

Even Congress is paying more attention to annuities and their role in retirement. The House of Representatives passed the Securing a Secure Retirement Act, dubbed the SECURE 2.0 Act, which follows retirement reform legislation enacted in December 2019. The original law included measures to allow the use of annuities in retirement savings plans. The new law contains new reforms to encourage annuities.

Among the reforms are changes to deal with qualifying longevity annuity contracts, also known as QLAC. These are deferred annuities funded by money from qualified retirement accounts. QLACs were created through regulations issued by the Treasury Department in 2014. A big advantage of QLACs is that the money used to fund the annuity does not count when determining the required minimum distributions and the income can be delayed until age 85. However, due to limitations in the law, the regulations restricted QLAC owners to only invest the lesser of $135,000 or 25% of their retirement account balance in a QLAC.

SECURE Act 2.0, which still needs to be approved by the Senate, would repeal the 25% limit, which Congress views as an impediment to QLAC growth.

Another reform of the new law would allow annuity administrators to invest in exchange-traded funds.

Although ETFs are widely available through pension plans and IRAs, Treasury regulations currently limit their use in variable annuities. The new law directs the Treasury Department to update its regulations to allow ETFs to be offered as annuities.

This article was written by and presents the views of our contributing advisor, not Kiplinger’s editorial staff. You can check advisor records with the SEC or FINRA.

Retirement income expert Ken Nuss is the founder and CEO of AnnuityAdvantage, a leading online provider of fixed rate, indexed, and immediate income annuities. Interest rates from dozens of insurers are constantly updated on its website. He started the AnnuityAdvantage website in 1999 to help people looking for their best protected annuity options. More information is available from the Medford, Oregon-based company at https://www.annuityadvantage.com or (800) 239-0356.