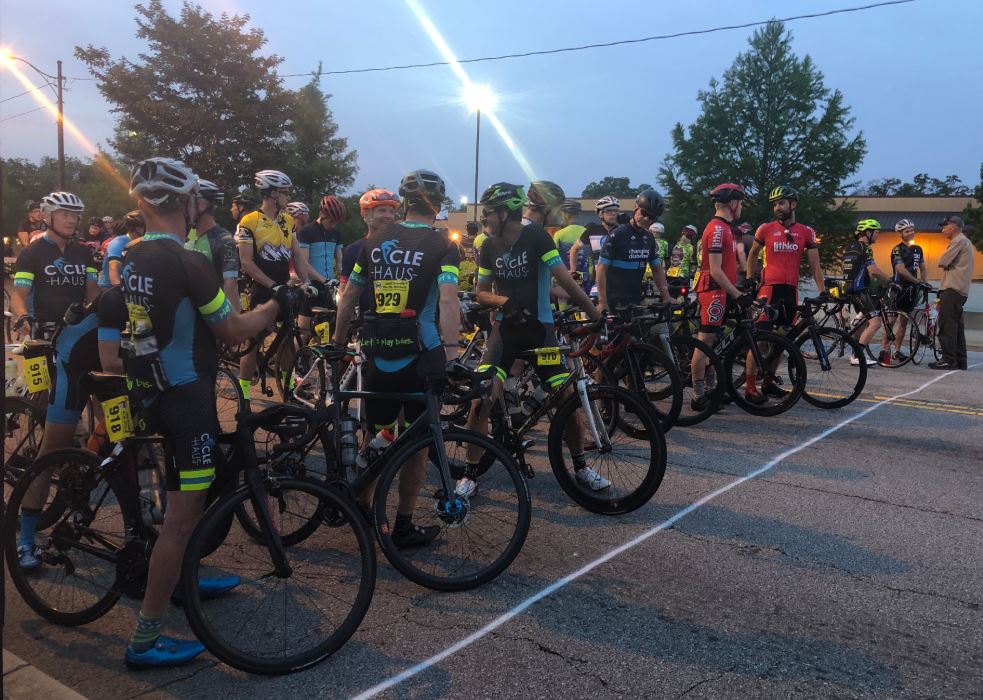 George was born August 2, 1939, in Dothan, Al., to Ethel and Theo “Moon” Raley. George followed in the footsteps of his older brother, Sonny, by attending Samford University in Birmingham, Alabama. At Samford, George played in three different varsity sports: basketball (2-year-old letter), baseball (3-year-old letter and captain his senior year) and football (4-year-old letter, where he played for the legendary Bobby Bowden). George was also a member of the Pi Kappa Alpha fraternity and was the president of the H-Club (Samford’s Athletic Letters Club, formerly known as Howard College). After earning his Bachelor of Applied Science (BASc.) in Physical Education, Teaching and Coaching at Samford, George coached high school football in Headland and Slocomb, Alabama before landing the head coaching job in Gaylesville High School in northern Alabama. During these years, George also played semi-professional football with the Dothan Colts and Gadsden Raiders. George moved to Decatur, Alabama in 1964 where he worked as an industrial engineer for Fruehauf Corporation. George became the proud father of three sons, Brian, John and Patrick, during his years at Decatur. In 1973 George accepted a position with Blue Bird Body Company in Fort Valley, Georgia. George worked as a materials manager and assistant plant manager for Blue Bird for the next 18 years in Fort Valley and LaFayette, Georgia. George continued his career with Mohawk Industries in Dalton, Georgia, working in the corporate purchasing and planning department from 1991 until his retirement in 2004.

Outside of work, George was extremely active. He was a youth football coach with the Houston County Recreation Department and a youth baseball coach with American Little League Warner Robins. George was a lifelong high school basketball official, calling games in central and northern Georgia for over 45 years. George and Kim, his beloved wife of 30 years, traveled regularly to beaches in the southeast, as well as to the Dominican Republic and Cancun. George’s greatest recreational passion, however, was golf. Over the years, George has been a member of Burningtree Country Club in Decatur, Alabama, Statham’s Landings Golf Club in Warner Robins, Georgia, Battlefield Golf Club in Fort Oglethorpe, Georgia, and Houston Lake Country Club in Perry. , Georgia. At his peak, George had a handicap of 5 and he steadily pulled (or beat) his age in his later years. Just three months before his passing, George recorded scores of 73 and 79 in his last two rounds at Battlefield Golf Club.

Throughout his life, George has always been surrounded by a wide circle of friends, including childhood Dothan mates, college teammates and fellow basketball umpires, as well as golf buddies in the central and northern Georgia. George was very close to his family, regularly visited relatives in Alabama, often played golf with one or more of his sons, and attended sporting events for his grandchildren. George’s friends and family were drawn to his cheerful nature, engaging spirit and unwavering love and support. George greatly enriched the lives of those around him. He will be greatly missed and his family and friends will always remember him.

A memorial ceremony will take place on a date to be determined.

In lieu of flowers, the family requests that donations be made to the American Heart Association (www.heart.org) or the Humane Society of Northwest Georgia (www.hsnwga.org/).

Previous USA and Iran politically charged in first World Cup in Middle East | Sports News
Next You can’t beat inflation, but you can protect your savings 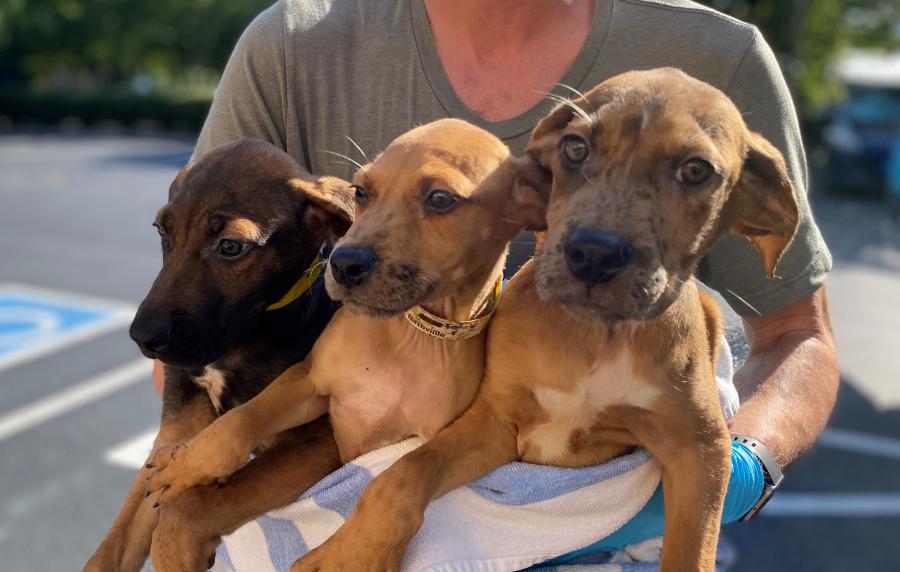