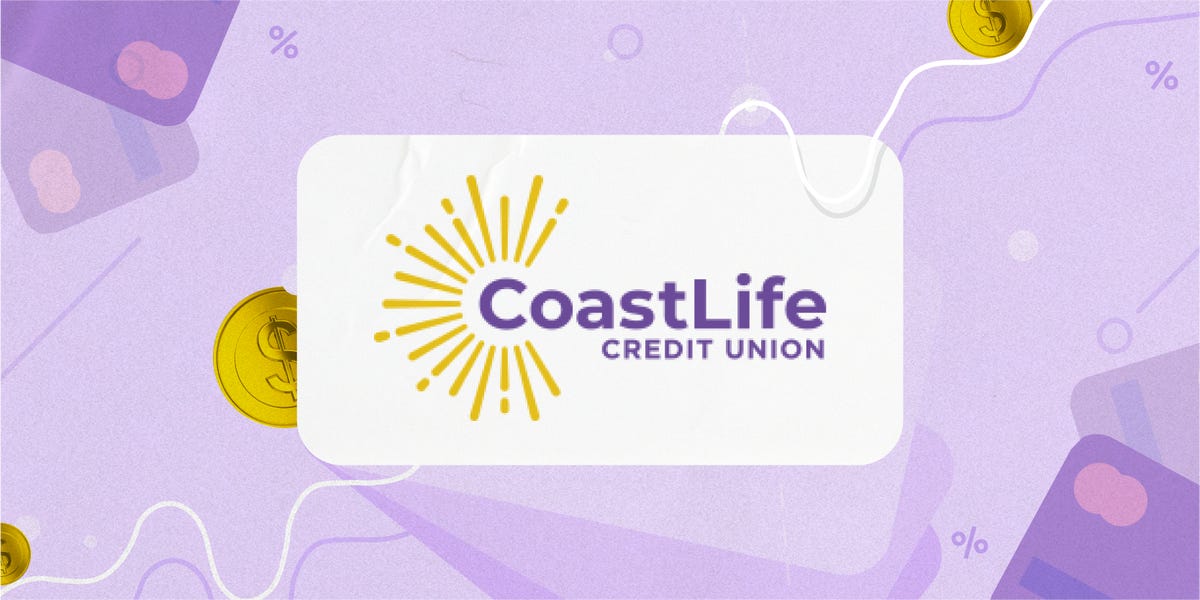 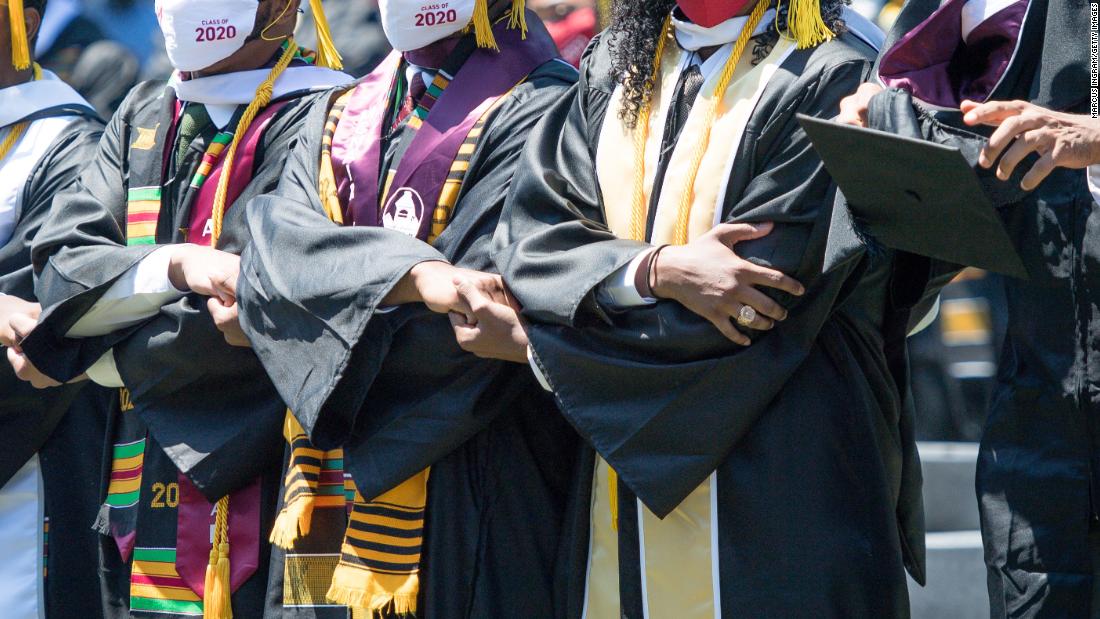 The attack on jobs amid the COVID-19 economic crisis continues its course. Sabadell Bank has announced plans to lay off 1,936 workers, or 12.5% ​​of the workforce. This is in addition to the dismissal authorized by unions of 1,800 workers last November.

Sabadell Bank is the fourth largest financial institution in Spain in terms of volume of assets. Its assets are valued at 223 billion euros, with 2,402 branches, more than 20,000 employees and 11.9 million customers. Even though the pandemic sparked the worst economic crisis since the Great Depression of the 1930s, it brought in € 220 million in the first half, up 51.5% from the same period last year.

Reporting on earnings in the first half of 2021 with lucrative dividends for shareholders, Sabadell CFO Leopoldo Alvear boasted: Next quarters. His “cost savings” referred to 100 million euros in cuts, including the plan to lay off 1,900 workers and close 500 branches.

The banks have resorted to union-approved layoff plans, known by their acronym ERE in Spanish. This year, Santander Bank, the world’s 16th largest banking institution, laid off 3,600 workers. BBVA, the 42nd world bank, with around 676 billion euros in assets, laid off 2,935. CaixaBank, Spain’s third-largest lender in terms of market value, laid off 6,452 workers. At Liberbank, management is preparing to lay off 1,000 of its 9,660 employees.

The banks were able to launch this offensive against employment mainly thanks to the role of the unions. They are not “workers’ organizations”, but a labor police made up of upper middle class cadres charged with isolating and suppressing the class struggle, inextricably integrated into the capitalist parties and state.

The announcements of these massive layoffs follow a pattern now familiar to workers. First, management says hundreds or thousands of workers will be made redundant. The unions then declared themselves surprised and outraged by the figures and entered into negotiations with management. In the final act of the whole well-run process, an agreement is reached with the initial number of job cuts being slightly reduced. The unions then present it as a great victory for the workers, while the management claims that the unions have been “hard” negotiators but are satisfied with the result.

The unions then reap the benefits of their business services. For each ERA, they receive a commission for each dismissal, which can reach up to 10 percent, in addition to the fees they charge workers for legal advice. In short, the unions benefit in proportion to the number of jobs they destroy!

In the end, tens of thousands of jobs are destroyed by what unions present as voluntary layoffs, funded at taxpayer expense. The working class ends up paying the state to subsidize companies to fire workers through unions! More and more better paying jobs are being cut, a process that serves to reduce wages and benefits for the entire working class.

Two weeks ago, Sabadell Bank’s main union, Workers Commissions (CCOO), reacted to the mass layoff announcement saying it was “disproportionate, unreal and an insult to all staff.”

CCOO was careful not to call a strike. Instead, he said, “there are alternatives, as the composition of the workforce allows for restructuring based on early retirement and voluntary departures.” In other words, the union accepts the framework of collective redundancies even before the start of negotiations! On Thursday, CCOO held a small protest at Banco Sabadell’s headquarters in Oviedo, as the bank presented its annual “economic research” awards.

CCOO will not stand up for jobs. Barely a year has passed since they last negotiated a mass layoff affecting 1,800 workers in December 2020. When the bank announced the plan, the union issued a statement hailing it as a “positive plan. “. CCOO stressed that the proposed conditions ensure that there will be no forced dismissal and that “a significant number of people can leave the bank with conditions far superior to those which have been proposed so far”.

The anger of the masses is growing against the plans to dismiss companies and unions. Aware of this opposition, the unions consciously set out to sabotage workers’ struggles, ensuring that workers remain isolated from their class brothers and sisters, even within the same industrial sector.

Earlier this year, the General Union of Workers (UGT) and CCOO called for a one-day strike at BBVA to let off steam in response to an ERA targeting more than 3,000 workers. The strike was the first in 30 years. Faced with massive support for the strike, UGT and CCOO quickly ended a new strike action, fearing it would spread to other banks where layoffs were underway, and agreed to a reduction of 10 percent of the workforce.

In June, the unions organized two strikes on two different dates at CaixaBank against the ERE affecting thousands of workers. A few weeks later, at the beginning of July, they accepted the collective dismissal. CCOO issued a statement claiming that “after months of arduous negotiations, workers’ union representatives have succeeded in turning the craziest ERA in the history of the Spanish financial sector into the best yet. […] The 8,291 redundancies initially proposed by management were eventually reduced to a maximum of 6,452 voluntary departures. “

The working class can only advance its fight to preserve jobs and conditions by breaking with the PSOE-Podemos government, the unions and their pseudo-left apologists. These include groups like the Revolutionary Current of Morenoite Workers (CRT), which responds to every betrayal by calling on workers to form a “united front” with the unions – the same organizations that carry out the attacks at the behest of the big boys. companies.

This cascade of ERE marks the start of deeper attacks on the working class that will intensify in the months to come. Banks should benefit from the European Union’s COVID-19 pandemic policy of prioritizing profits over human life to pay for the € 750 billion bailout fund.

Spanish banks and companies will receive 144 billion euros. In return, the PSOE-Podemos government enforces its policy of “herd immunity” – reopening the economy, sending workers back to non-essential jobs and forcing children back to school, which has already claimed the lives of more than 100,000 people and 4.9 million infections. – nearly 10 percent of the population. Thus, banks have managed to maintain profits of more than 3 billion euros in 2020 and expect an increase of 18% in 2021 compared to those obtained before the pandemic, in 2019.

The emerging struggles among bank workers are part of a wave of developing strikes and radicalization of the working class globally.

The World Socialist Website calls on workers to create independent grassroots organizations of workers in factories, schools and workplaces, internationally. It advances the prospect of building an International Alliance of Grassroots Committee Workers. He has helped establish worker committees among Volvo and Dana auto parts strikers in the United States, postal workers in Australia, and educator committees across Europe and the United States. It is in this perspective that bank employees in Spain can break with the unions and organize a real response.